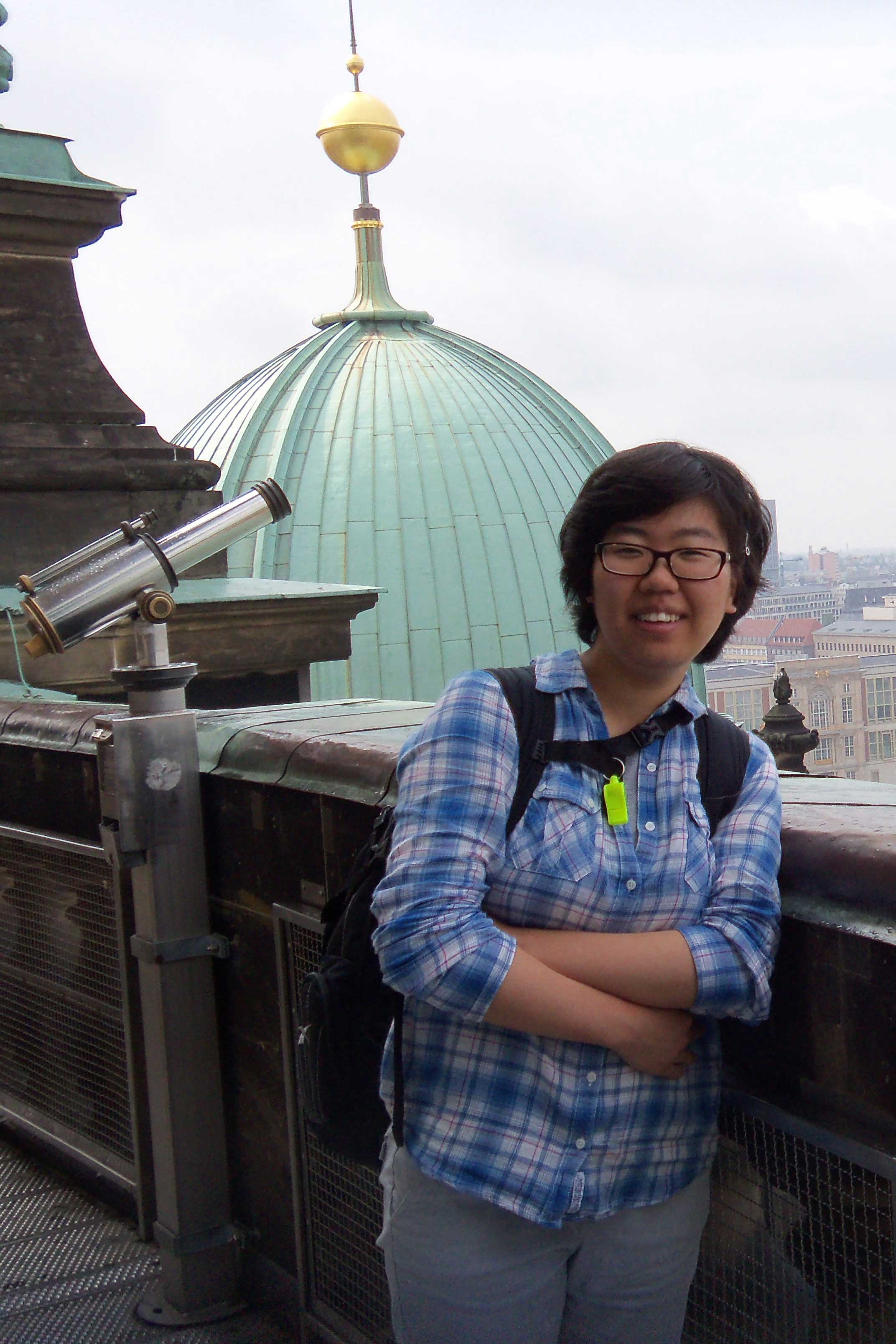 During childhood, Fuluny Jang accidentally shocked herself by poking a metal chopstick into an electrical outlet. After surviving her electrifying enlightenment process, she began her journey into the world of Physics. She stumbled upon her first research job in Neutrino Physics with TITAN-EC at SFU and TRIUMF in the summer of her 2nd year in university. She decided to explore the field of Atomic Physics by developing TITAN's Cooler Penning Trap in TRIUMF in her 3rd year. She then realized how hooked she was on Neutrino Physics; she thus decided to dive back into Neutrino Physics with COBRA in TU Dortmund.